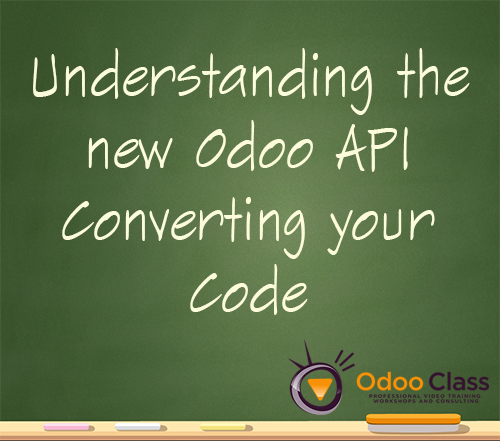 This developer video builds on the previous video, Using Odoo Functional and Related Fields for Reporting Freight and converts that code into an Odoo 8/9 API. We go step-by-step converting each line of code from the older API that was used in Odoo 7 and through 90% of the code underlying Odoo 8 and replace it with the new API syntax. This is an important video for those who wish to develop applications in Odoo 9 and beyond.

Understand the important differences in the new Odoo API

Beginning in Odoo 8, there have been many changes to the Odoo API. Now with the release of Odoo 9, even more of the Odoo framework uses the newest API. At the same time, many community modules still rely on the old version 7 API. In this video we see how both the old API and new API work great right along side each other. More importantly, we also see how to take the older Odoo API and convert it over to the new API that will be used in Odoo 9 and beyond. If you are serious about Odoo development and what has ganged between the old API and new API, this is the video for you.

The new Odoo API makes better use of functional fields

In this video we look specifically at how the old API handled functional fields vs the Odoo API which handles functional fields in a more elegant manner. Using the case study that we worked with in Using Odoo functional and related fields for reporting freight we take and re-factor the entire function and field definition to use the new API. Along the way we see how we can reduce the method by several lines of code and make the entire process more efficient.

Why would I care at all about the different Odoo API's?

If you are a serious Odoo developer it is very important that you understand both the older and newer Odoo API. Even though the new API has a lot of great new features it is also important that an Odoo developer understand how the old API as many people will still rely on it as it backwards compatible. If you are in Odoo 8, much of the code is still using the older API. Many community modules also use the older API. This video helps you see exactly the differences between the old and new API so you can best determine how to integrate community modules and build your new code to take advantage of the new features of the new Odoo API. 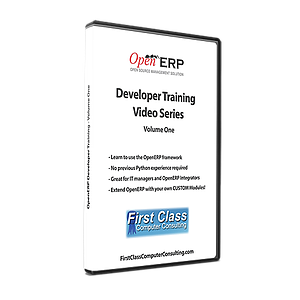 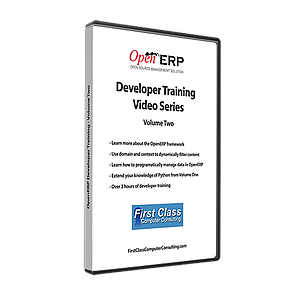 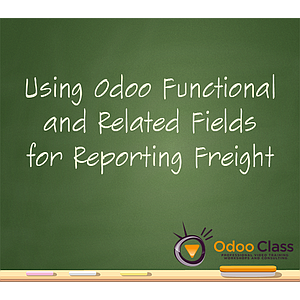